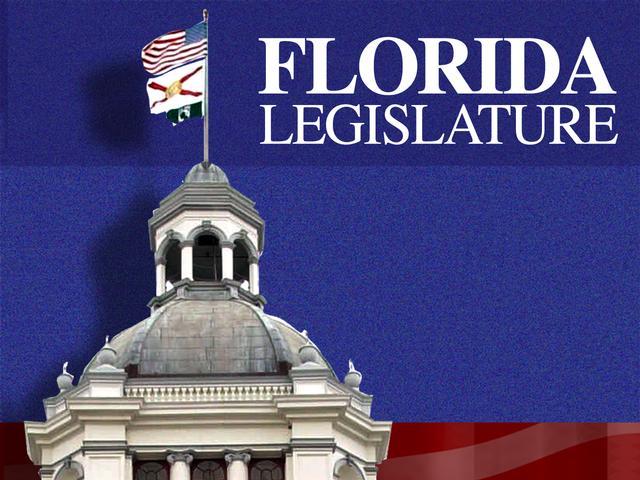 At our April Quarterly Meeting, the Neighborhood Council voted to send a letter to our representatives in the Florida Legislature regarding House Bill 987 and Senate Bill 824, which was legislation that would take away any previous local control on short term vacation rentals.   Because of zoning codes that had been put into law before Tallahassee passed laws restricting control of vacation rentals,  St. Augustine was able to require that rentals be at least a week in Single Family (RS-1 & RS-2) and a month in HP-1.   There are also restrictions of the number of unrelated people that could be counted as a single family.  This latest proposed legislation would have removed even those “grandfathered” zoning ordinances.  The City of St. Augustine has hired a lobbist and City Manager John Regan and Commissioner Sikes-Kline went to Tallahassee to speak on behalf of St. Augustine and its residents.

I can now report that although the Bill 987 passed in the Florida House, it died in the Senate Committee and therefore the law did not pass during this session.  Our Florida House Representative, Cyndi Stevenson, spoke against  HB 987 in committee.  On this good news we changed our letters to thank Representative Stevenson, and continued to ask Senator Hutson to not to support this kind of legislation in the future.

We CC’d both letters to John Regan and our five CIty Commissioners to let them know the Neighborhood Council’s stance.  The NC understands that there are many sides to the issue of vacation rentals, but we feel the matter is best regulated by the City of St. Augustine, where we can all have input into how they are regulated.

Attached are the two letters.